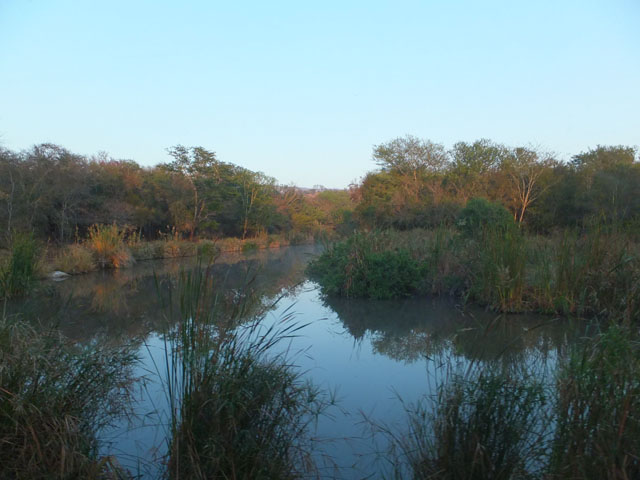 Crocodiles have different colors usually in green / brown / black and carry armored scales spread over the back.

Crocodiles are hypothermic (poikilotherm) animals. Your body temperature is largely determined by the outside temperature. If it gets too warm, a crocodile just dives under, or opens its mouth. Cold temperatures are potentially less tolerated by crocodiles than warm temperatures.

Crocodiles are patient hunters: Over an hour, a crocodile can wait immobile underwater for prey before it has to breathe For crocodiles to eat large mammals at all, they must break their prey into bite-sized pieces. For this they pack the loot and turn around their own axis several times. This role is also called death roll.

Crocodiles are hunted in Zimbabwe, South Africa, Mozambique, USA and Australia. While in Australia alone the hunting with the trap is allowed, they are hunted in Africa and the USA with the rifle. The hunt for crocodiles takes place either by sitting or stalking on rivers / dames or from the boat. Usually, the crocodiles are killed on land when they sunbathe at the river / lake shore. For crocodiles strong big game calibres like 300 Win Mag, 8x68s, … are recommended.

If you have any questions or are interested in a brokerage offer for hunting trips and hunting for crocodile, please contact us via email or contact form.